The project “Along the Paths of Blessed Teofilius Matulionis” is aimed at raising Lithuania’s notoriety as a tourist state and improving its image. The implementation of the project will seek to increase the relevance, attendance and visibility of the cultural and natural heritage, as well as raising the societal privity about the environment around them.

Teofilius Matulionis was chosen to remind about one of the most striking and prominent personalities who participated in the resistance to the occupation regime of the USSR. For more than half a century (1900 to 1962), the Archbishop was an active conservator of Christian values. For pastoral activities and unbridled fight for the rights of believers, Teofilius Matulionis was proclaimed the blessed and a martyr by the Pope’s Decree of 2017 (in Lithuania only Saint Casimir and the Blessed Jurgis Matulaitis are revered); The Lithuanian bishops declared 2017 the year of Archbishop Teofilius Matulionis.

The paths of T. Matulionis also extend beyond Lithuania: he began pastoral activities in Latvia, continued in Russia, and in St. Petersburg. In 1934, Teofilius visited Pope Pius XI in Rome; while living in the USA from 1934 to 1936, he was active in Lithuanian communities.

The project will seek to introduce the areas where Archbishop Teofilius Matulionis lived and travelled while defending the rights of the church and of the faithful.

It is planned to increase the attendance and notoriety of cultural and natural heritage objects in eight municipalities (Kaišiadorys, Molėtai, Kaunas, Zarasai, Utena, Vilnius, Varėna and Anykščiai municipalities) by implementing e-marketing tools. The project will implement the following e-marketing tools: Website; optimization of Search engine SEO; Advertising search in systems (SEA); Marketing on social networks (SMM); Visual advertising; Mobile marketing; Advertising on Internet portals. Selected e-marketing tools are expected to allow the creation of a sustainable and consistent tourism information system that meets the modern needs of travellers. The project is funded by the European Union Structural Funds. 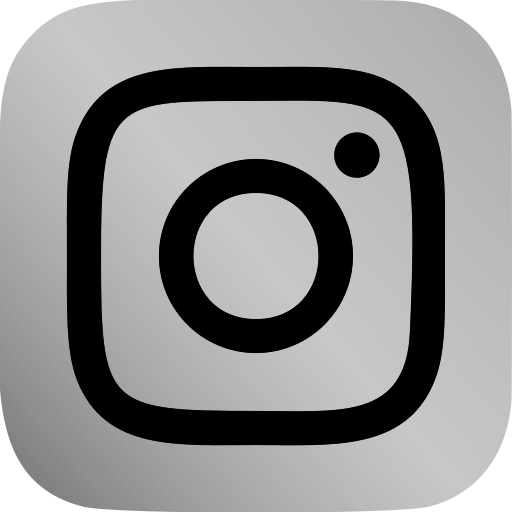 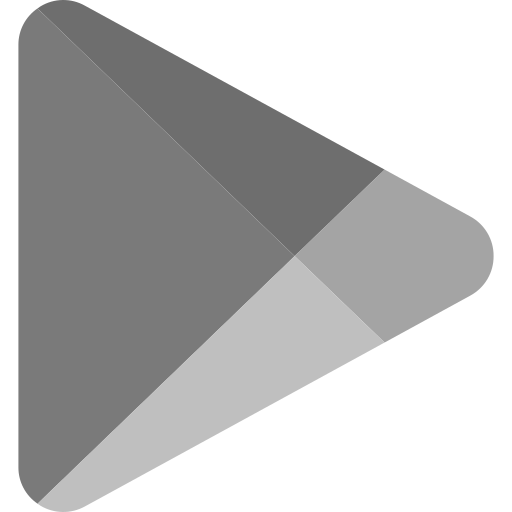 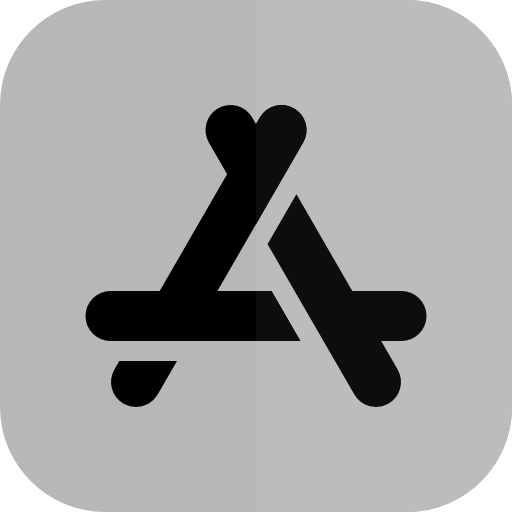